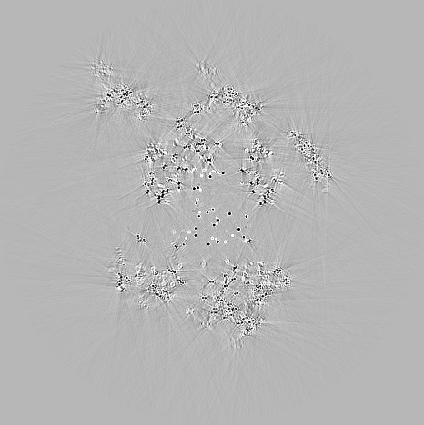 The relative roles of multiple electron scattering and in-molecule Fresnel diffraction in atomic-resolution transmission electron microscopy of small molecules are discussed. It is argued that, while multiple scattering tends to have only a moderate effect, the in-molecule Fresnel diffraction can be significant due to the shallow depth of focus in high-resolution electron microscopy. When the depth of focus is smaller than the size of molecule along the trajectory of the electrons, the projection approximation breaks down and pairs of images at orientations of the molecule rotated by 180 degrees are not the same. Put another way, it matters which way the electrons traverse the specimen. In such cases, diffraction tomography based on the first Born or first Rytov approximation represents a more suitable method for the reconstruction of the three-dimensional distribution of the electrostatic potential, compared to conventional computed tomography which intrinsically relies on the validity of the projection approximation. A simplified method for diffraction tomography based on the approximation of Fresnel diffraction by the transport of intensity equation is proposed and tested on numerically simulated examples.