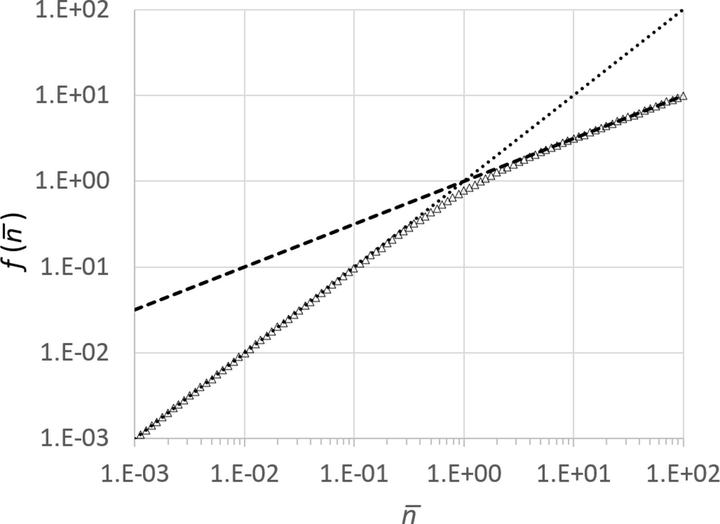 It is shown that the average signal-to-noise ratio (SNR) in the three-dimensional electron-density distribution of a sample reconstructed by coherent diffractive imaging cannot exceed twice the square root of the ratio of the mean total number of scattered photons detected during the scan and the number of spatially resolved voxels in the reconstructed volume. This result leads to an upper bound on Shannon’s information capacity of this imaging method by specifying the maximum number of distinguishable density distributions within the reconstructed volume when the radiation dose delivered to the sample and the spatial resolution are both fixed. If the spatially averaged SNR in the reconstructed electron density is fixed instead, the radiation dose is shown to be proportional to the third or fourth power of the spatial resolution, depending on the sampling of the three-dimensional diffraction space and the scattering power of the sample.